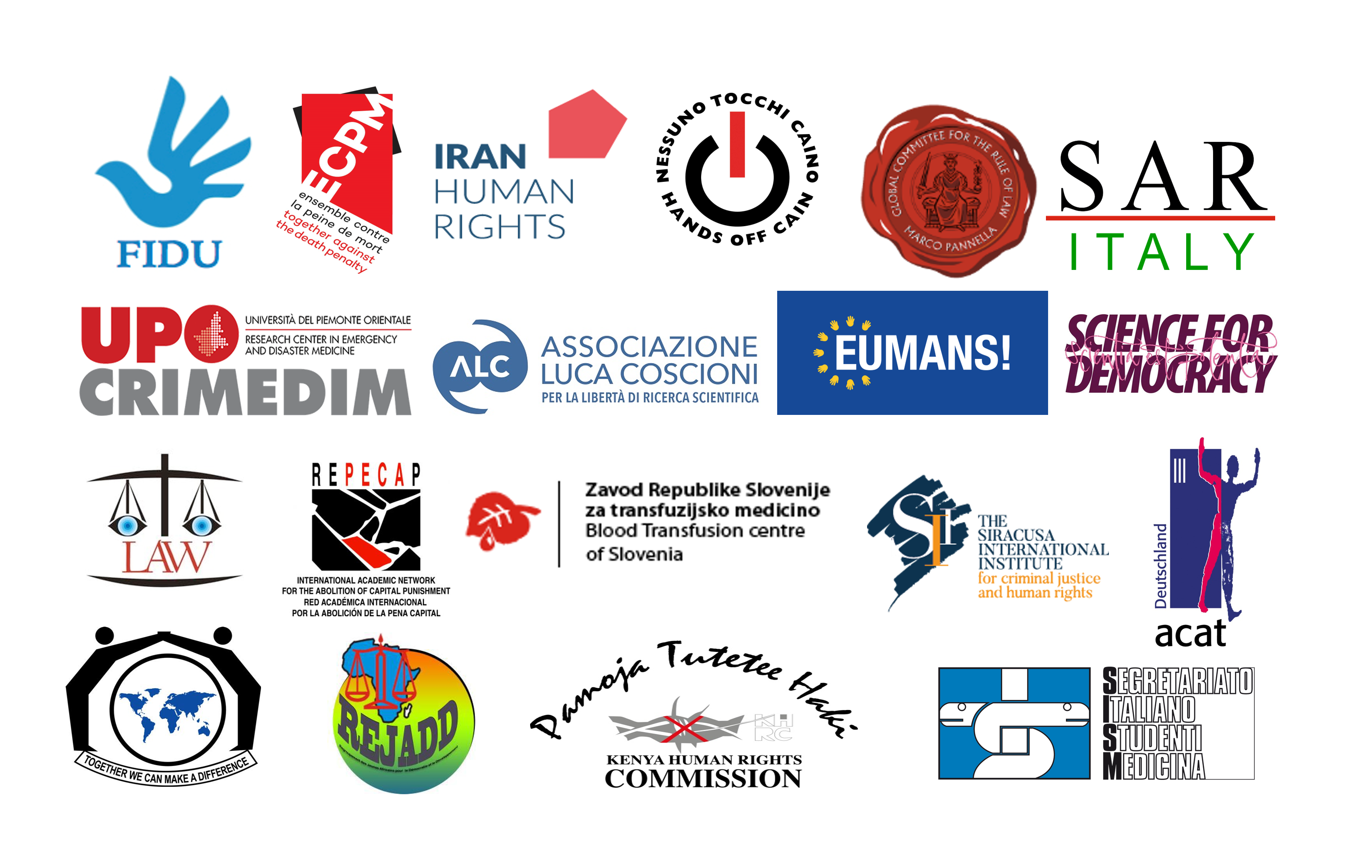 We are writing to you to express our deep concern for Ahmadreza Djalali’s case.

We have just learned that Dr. Ahmadreza Djalali had been transferred to solitary confinement and he will be soon transferred to Rajai Shahr Prison where his death sentence is to be carried out.

Dr. Djalali is an Iranian-Swedish researcher affiliated with Sweden’s Karolinska Institute in Stockholm and Italy’s University of Eastern Piedmont in Novara, where he carried out research on improving hospitals’ emergency responses to armed terrorism and radiological, chemical and biological threats. He is internationally esteemed and regularly collaborates with leading European research institutes. Dr. Djalali´s contribution is undeniable in this field of research. His innovative research has been conducted in multicultural environments and in collaboration with colleagues and institutions in several countries. His studies have led to the publication of more than forty scientific papers with the purpose of improving the emergency response not only in his own country, Iran, but also in Europe.

Dr. Djalali was arrested in Iran in April 2016 and later convicted of espionage, with no material evidence provided, following a secret and hasty process led by Iran’s revolutionary court and without allowing any defence submission.

Dr. Djalali spent a period of long detention, with initially total and later partial isolation in Evin prison. For the entire period of imprisonment he was subjected to such heavy psychological torture, that he was forced, on two occasions, to record false confessions, reading what was prepared by the interrogators. Following a trial that took place behind closed doors and in violation of any minimum standard of legality, on 21 October 2017, he was sentenced to death for “corruption on earth” (Efsad-e fel-arz).

According to reports by the international scientific weekly journal Nature (23 October 2017), a source close to Djalali revealed, through a document presented as a literal transcription of a handwritten text produced by Djalali inside Evin prison, that in 2014 he was approached by agents of the Iranian military intelligence that asked him to collect information on Western chemical, biological, radiological, and nuclear sites, as well as on critical infrastructures and counter-terrorism operational plans. The document states that Djalali believes he was arrested for refusing to spy for the Iranian intelligence service.

We, the signatories of this appeal, ask the EU to take an immediate action in order to obtain the suspension of the death sentence which, in a short time, can end the life of an innocent man, and to ensure that Ahmadreza Djalali can get access to prompt and appropriate medical care.

Thank you for your attention and response.

ACAT Germany (Action by Christians for the Abolition of Torture)

Global Committee for the Rule of Law “Marco Pannella”

International Academic Network for the Abolition of Capital Punishment (REPECAP)

This appeal is also supported by: 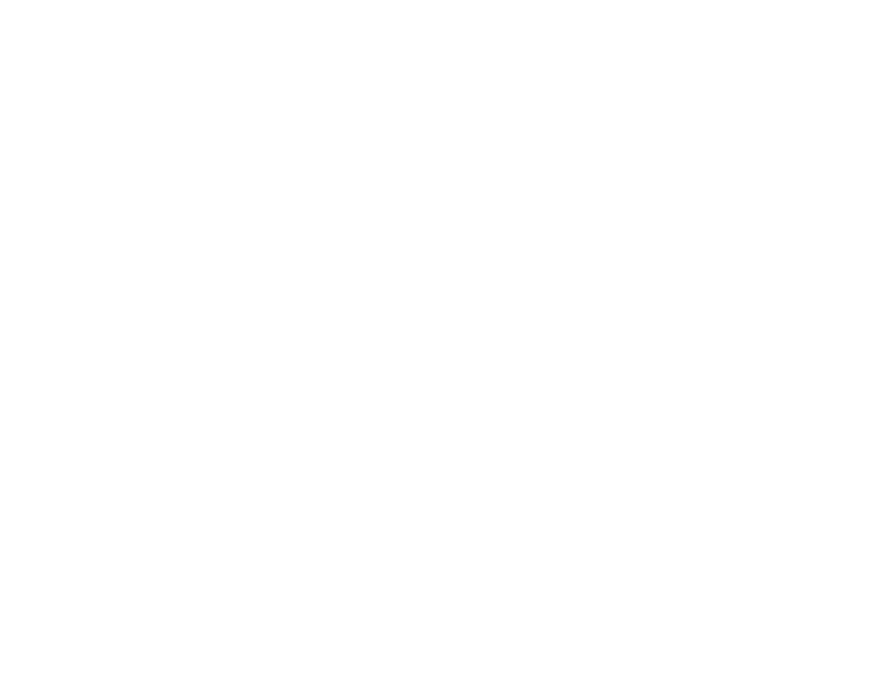